Building Control is a professional discipline that works in the background as part of the wider team designing and constructing buildings to help ensure compliance with the Building Regulations and other standards.

It is often forgotten, but as part of a Local Authority, the Building Control team also plays a significant role in protecting the public, looking after safety at sports grounds and public events as well as administering applications for demolition works and responding to reports of dangerous structures. 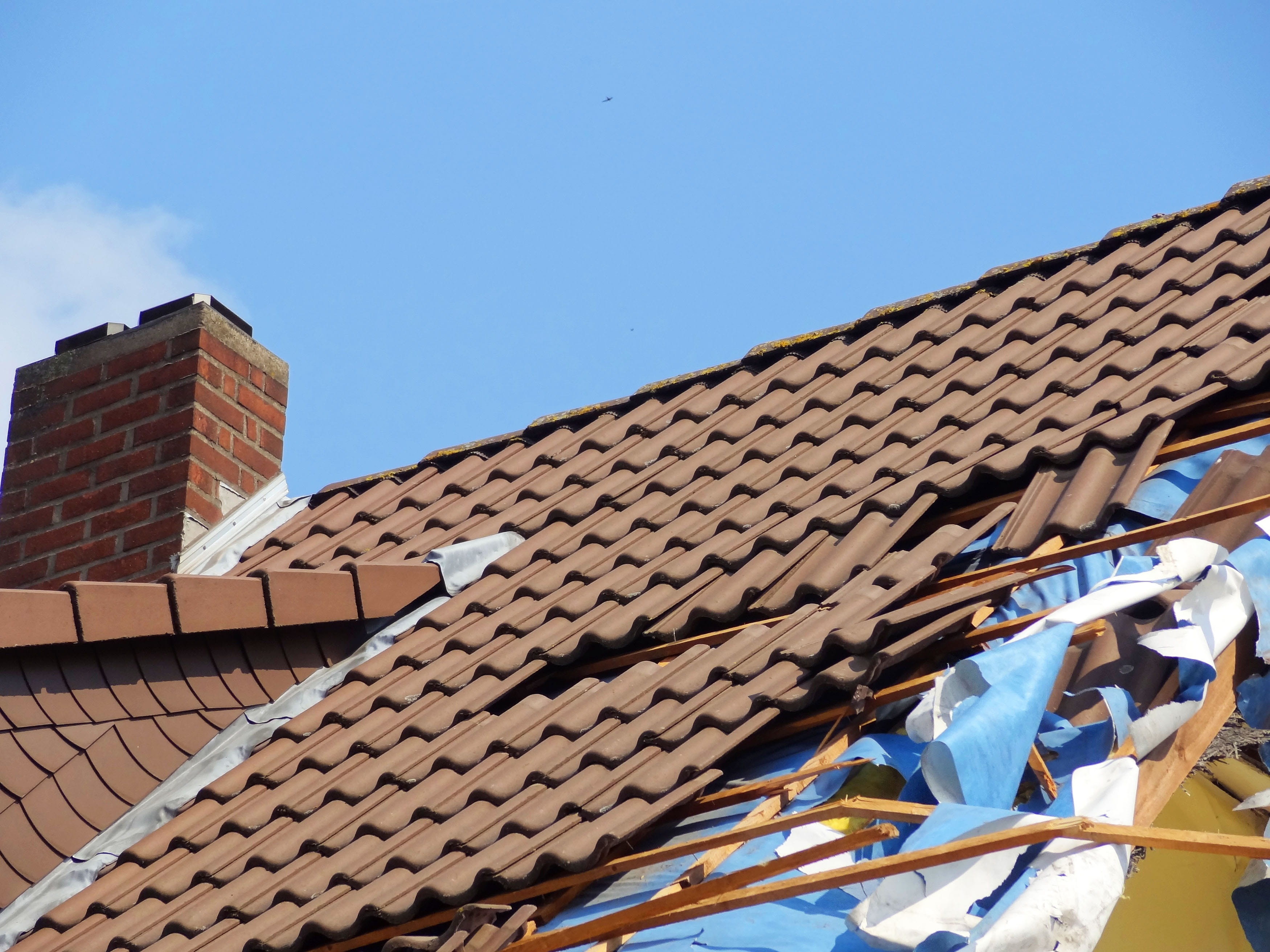 Under the Building Act 1984, there are two main categories of dangerous structures and different responses are required for each.

The ones that make headlines are of course those which are considered to be at imminent risk of collapse, and which must be secured immediately for public safety.

The building control team works alongside the emergency services, evaluating the structure, often in extremely hazardous conditions, to establish whether, for example, it is safe for firefighters to enter the building, whether roads should be shut and whether adjacent properties need to be evacuated.

These events are often caused by fires, by vehicles colliding at speed with buildings or by buildings being severely damaged in storms. The surveyor works with structural engineers, specialist demolition contractors and loss adjusters from insurance companies, as well as with the building owners, to establish the work which needs doing immediately as well as the medium and long term plans needed to reopen roads and make neighbouring properties safe.

The owner or their insurers will normally be recharged for emergency works carried out in these cases since the prime responsibility for the condition of a building or structure lies with its owner.

Frequently dangerous structures are identified and reported which are classed as hazardous. These are often inspected and found to be unstable by surveyors but not are imminently dangerous and are unlikely to collapse immediately.

The Local Authority takes steps to identify and speak to the building owner to give them reasonable time to remove the danger at their own cost.

Failure to respond may result in a Magistrates Court Order being obtained in which case the Council may undertake the work and recover all the costs from the owner, with a charge being placed against the property if necessary. Often these are relatively minor works such as removing or stabilising garden walls, carrying out repairs to roofs and chimneys or securing buildings properly to prevent unlawful entry and misuse.