Dr Dave Smith, export manager of the Fire Industry Association, looks at the changing landscape for competency in the wake of the Grenfell disaster and Dame Judith Hackitt’s review of fire safety and the Building Regulations 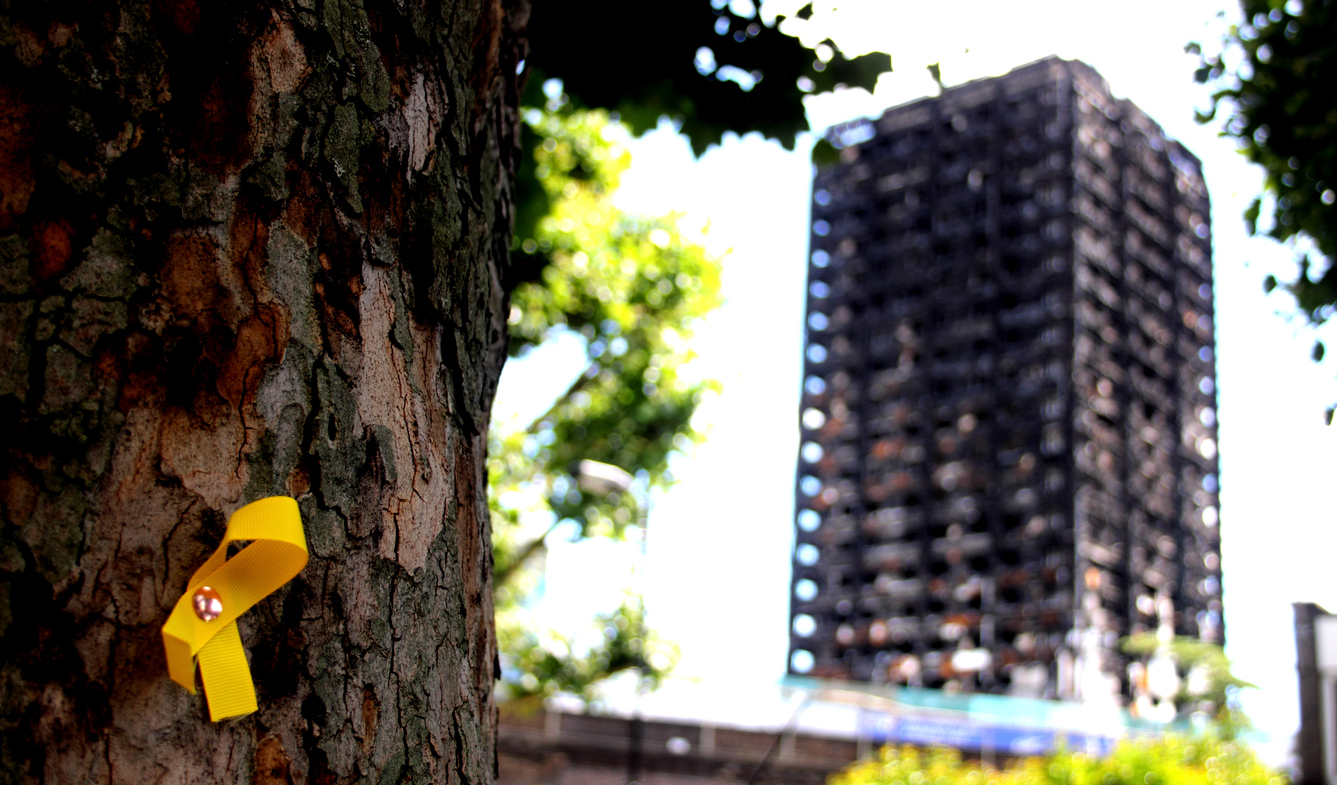 The Grenfell Tower tragedy, which claimed 72 lives on 14 June 2017, is a devastating manifestation of the failure of fire safety legislation, regulation and indeed funding over a number of years in the UK. The stark reality is that policies stretching back over decades and affecting housing, local government and the fire and rescue services has led to cuts in public services, deregulation and privatisation, which in turn has precipitated a deep-seated complacency and a culture in which fire policy and fire safety has fallen well below the necessary standards.

This conclusion is hard to refute when the Grenfell disaster was preceded by the Harrow Court incident in 2005, the Lackanal House fire in 2009 and the Shirley Towers blaze in 2010, with the Hackitt Review noting pointedly that lessons had not been learned from previous incidents.

Building a Safer Future
The report by Dame Judith Hackitt entitled Building a Safer Future: Independent Review of Building Regulations & Fire Safety offered a coruscating critique of the current fire safety regime. It states that roles and responsibilities for building safety are unclear, regulations and guidance are “ambiguous and inconsistent”, compliance processes are “weak and complex”, product testing and marketing are “opaque and insufficient” and that the competence of people engaged in the system is “patchy”.

With so much that could be said about the failings that led to Grenfell and the wide-ranging set of recommendations and outcomes that continue to emerge, our focus here is largely on one of the key recommendations, that of competency. While there are many demonstrable cases of good practice, the means by which practitioners throughout the system reach acceptable levels of competency and are accordingly assessed and certificated are inadequate.

As a result, there is an urgent need to ensure that those undertaking work throughout the lifecycle of any building have the necessary levels of skills, knowledge and expertise and that government makes sufficient investment in enabling the attainment and monitoring of competency. This would require a significant reversal in government’s deregulatory policy and massive funding, bearing in mind that this investment would be spread across the fire safety and construction industries. It appears most likely that responsibility will be largely delegated to relevant professional institutions and industry bodies, and these organisations have already been instrumental in taking forward many of the proposals arising from Hackitt.

Follow the link below to see the full article