Hopes rise that Britain is about to get digging again

The recent decline of UK construction industry output looks like it might be coming to an end. 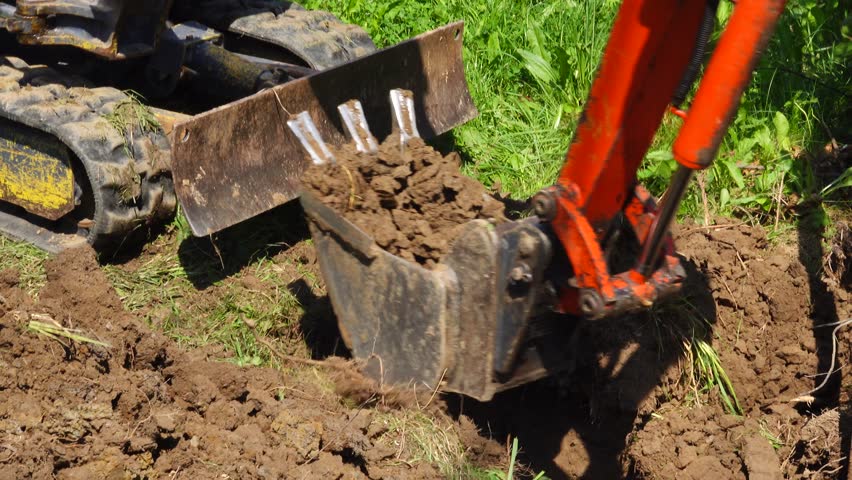 The January 2020 survey of construction purchasers indicates that while output was still down on December, it was only just so.

New business volumes were also close to stabilisation, which contrasted with the sharp falls seen in the final quarter of 2019.

Survey respondents widely commented on how a clear general election result had removed some of the political uncertainty. Construction companies now seem to be the most optimistic about their growth prospects since April 2018.

Despite the Construction Products Association forecasting a 0.3% decline in total construction output in Great Britain in 2020 [see previous report here], industry purchasers reckon that clients' new-found willingness to spend should translate into rising workloads over the course of 2020.

The headline seasonally adjusted IHS Markit/CIPS UK Construction Total Activity Index rebounded from 44.4 in December to 48.4 in January. The latest reading was still below the 50.0 no-change threshold, but signalled the slowest fall in overall construction output for eight months.

House-building was the best performing broad area of construction activity, with output falling only slightly in January. Commercial activity decreased for the 13th consecutive month in January, but the rate of contraction was much weaker than in December and the softest since the start of 2019. Civil engineering was the worst performing category in January, with contractors citing a lack of tender opportunities to replace completed contracts.

New orders in January were also down, according to this survey, but again only just. The rate of new business contraction was the least marked in the current ten-month period of decline.

Follow the below link to see the full article.