MC Plan and Site Services, are sponsoring a working party of 10 trades to go to work on a Nepalese school in less than two weeks’ time, following the 2015 earthquake.

MC Plan and Site Services directors, Mark and Helen Cook embarked on a trek to Nepal in October last year to mark their silver wedding anniversary. While on their journey they became involved with project work at a local school in Nuwakot, which was decimated by the earthquake. The trek to the site highlighted the extent of the devastation to the area but also how the Nepalese people just picked themselves up and started to try to rebuild their lives, despite the losses they had suffered.

As Helen and Mark became more involved with the project, it became apparent that despite having nothing materially, these children never stopped smiling. This was also felt by many of the other volunteers.

When comparing their lives in the UK and all the materialistic trappings in which one inevitably becomes embroiled, it underlined how little these families have, which got them thinking how they could further improve these peoples’ lives and provide a conducive learning environment for these children who have nothing but love.

Following a consultation with the project organisers in Nepal, Helen and Mark planned a return trip – with a workforce to continue the school rebuild – in November of this year.

On 17th November a team of 10 volunteers all with varying skills and trades, will be giving up their time over a 12 day period, to build a new toilet block, install electricity to both blocks of classrooms, create a soft play area after erecting a fence to protect the outside area from a very high and treacherous precipice, painting and generally creating an environment where these children can flourish. The outside area will also include posts for football and rugby where the whole community – young and old – can again begin to foster relationships that may have been lost during the earthquake. 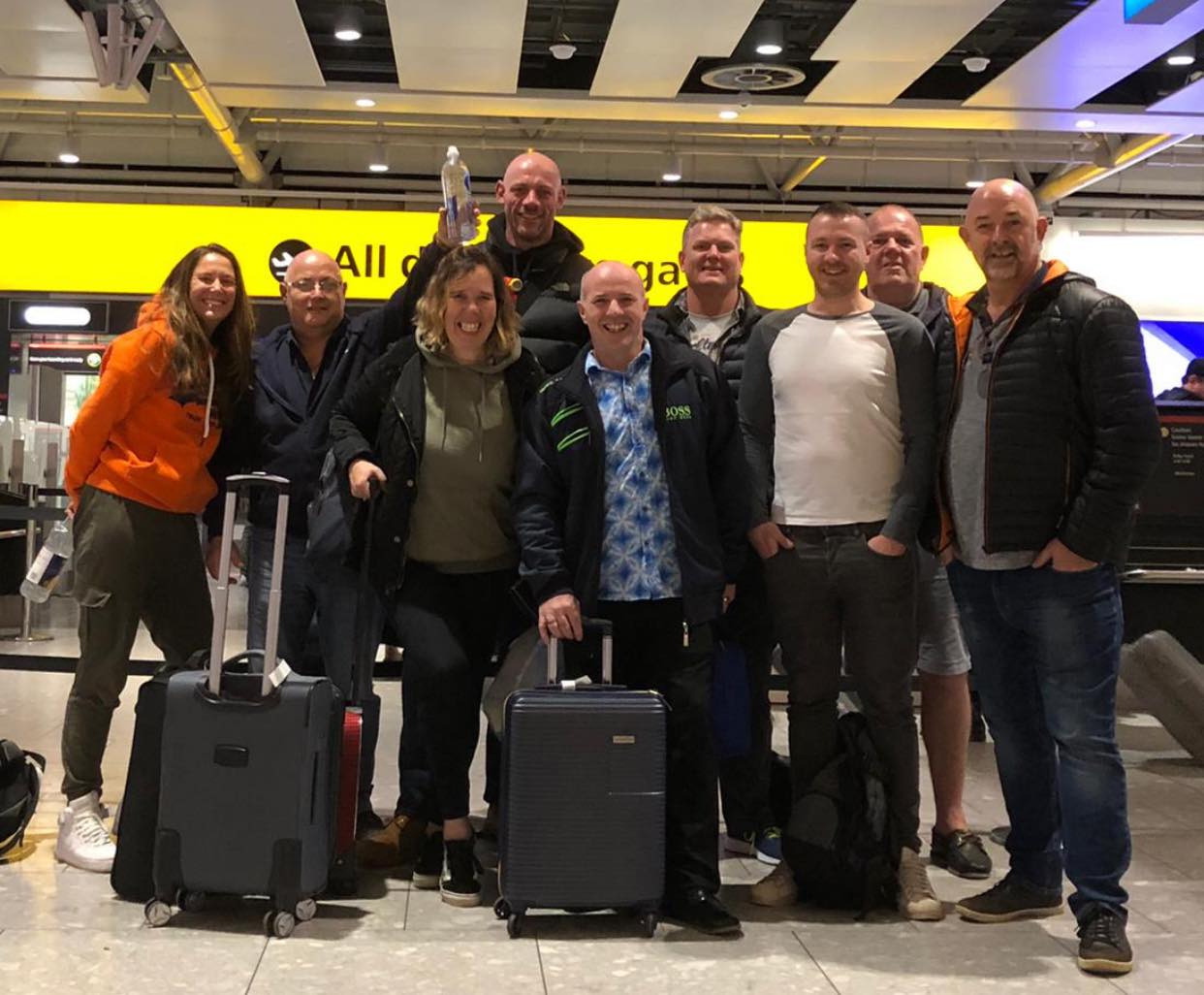 Helen said: “We are passionate about helping these poor people with so little in their lives. When we look at how lucky we are with running water and flushing toilets – which everyone takes for granted – it emphasises the plight of these families with little more than a hole in the ground. Alex will be providing a blog each day on our social media, so please follow and share our life-changing journey.”